The project has reached the goals, within the planned time frame and budget 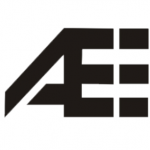 Ignalina Nuclear Power Plant (INPP) has started supplying electricity to the users in 1983 and was operating until 2009, when, by mutual consent of European Union and the Republic of Lithuania a decision was made to stop electricity production by shutting down the second reactor of INPP.

Currently, the main INPP activity is the closing process of the nuclear plant operation and safe dismantling of the nuclear reactors and other equipment. INPP still has over 2000 employees. The organization is being funded from the budget of the Republic of Lithuania and the European Union funds.

„It is very important for the company, that the project reaches the set goals, is executed on time and without budget overruns. Blue Solutions team have succeeded in doing all that perfectly. Work efficiency and effectiveness increased to the planned level."

The project has reached the goals, within the planned time frame and budget

Work efficiency has increased by 20%

We can analyze the data properly, in accordance with the requirements of the funding sources of the Republic of Lithuania and European Union 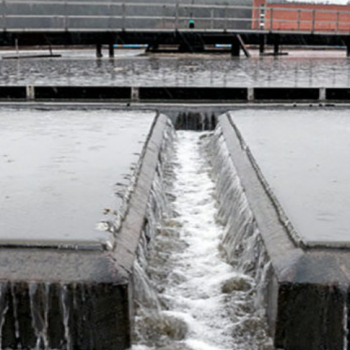 The company supplies drinking water to residents of Vilnius, Šalčininkai, Švenčionys and Vilnius districts, manages and operates the water and sew...
Read more 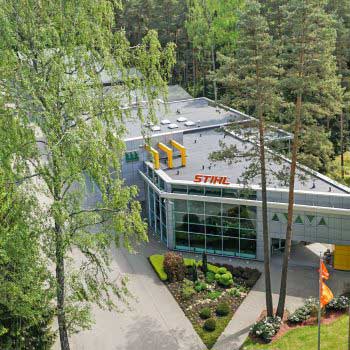 The company operating in Lithuania and Latvia, directly and through the network of partners, ensures the representation, sales, retail and wholesale t...
Read more 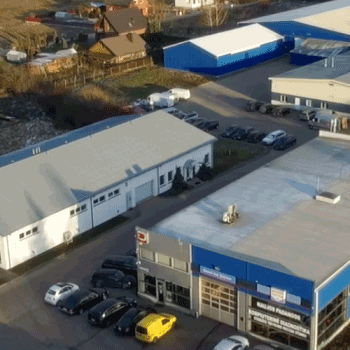 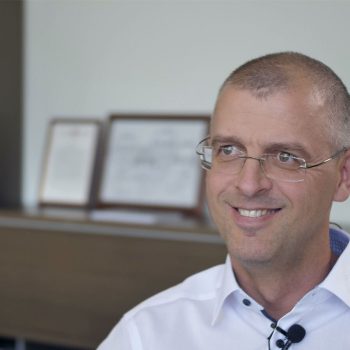 Isn't it time for Your success story?

Necessary Always Enabled
Necessary cookies are absolutely essential for the website to function properly. These cookies ensure basic functionalities and security features of the website, anonymously.
Analytics
Analytical cookies are used to understand how visitors interact with the website. These cookies help provide information on metrics the number of visitors, bounce rate, traffic source, etc.
SAVE & ACCEPT
Powered by