Vilniaus Vandenys successfully invests in the development of business insights

Vilniaus Vandenys successfully invests in the development of business insights

At the beginning of this year, the largest Lithuanian water supply company Vilniaus Vandenys together with its partner Blue Solutions has successfully completed the first phase of the implementation of the Qlik Sense analytics system.

Large facilities – a big number of divisions, consumers, private and industrial, public sector customers, as well as a wide range of services provided – has led to the launch of this project by Vilniaus Vandenys.

It has been decided to increase the efficiency of performance by using modern solutions eliminating a multitude of mechanical functions that can lead to frequent mistakes. It is also an opportunity to make prompt decisions and serve clients faster and better.

The biggest challenge in executing the old version IT systemsused for business management. At the end of 2018, the project objectives were achieved and the project was completed on time, within the planned amount of investments. The project lasted 6 months.

During the project, data from 4 different systems were merged, 10 modules covering 20 key performance indicators (KPIs) were developed. At present, Qlik Sense is used by 25 company employees for daily analysis, and their work efficiency has increased several times. What previously used to last for weeks, now takes a few minutes. Integrated data is presented in a convenient media and nicely visualized.

“We succeeded in finding mutual trust with Blue Solutions not since the start of the project, there were delays, but with the reaching of confidence, the works began to go very smoothly and the project was completed on time. Now, when the system is in use for almost 2 months, we can tell that the internal anxiety  of new system coming the staff has been overcome. Employee satisfaction is already notable – their work has become much more effective. To sum up, we have accomplished what we wanted to do at the start of the project,” says Evaldas Stankūnas, the head of the IT department at Vilniaus Vandenys, noting that the executing project is only the first phase of engaging of the analytics system and the company is satisfied with this start. 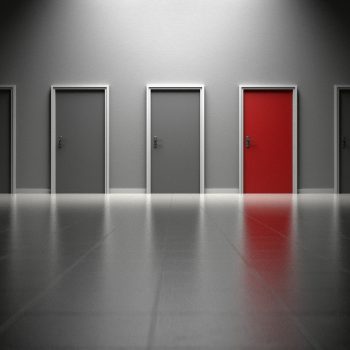 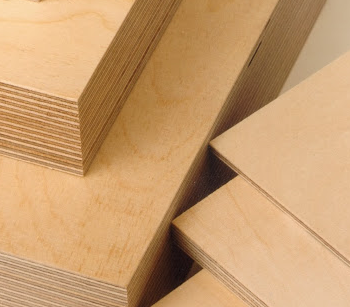 One system has combined 5 factories in a single production chain 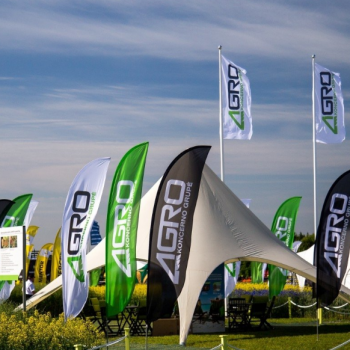 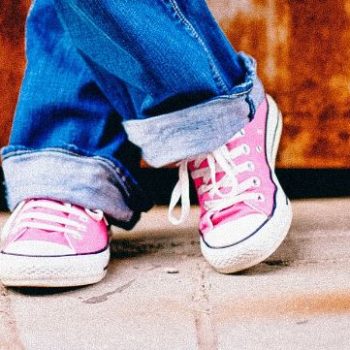 Necessary Always Enabled
Necessary cookies are absolutely essential for the website to function properly. These cookies ensure basic functionalities and security features of the website, anonymously.
Analytics
Analytical cookies are used to understand how visitors interact with the website. These cookies help provide information on metrics the number of visitors, bounce rate, traffic source, etc.
SAVE & ACCEPT
Powered by